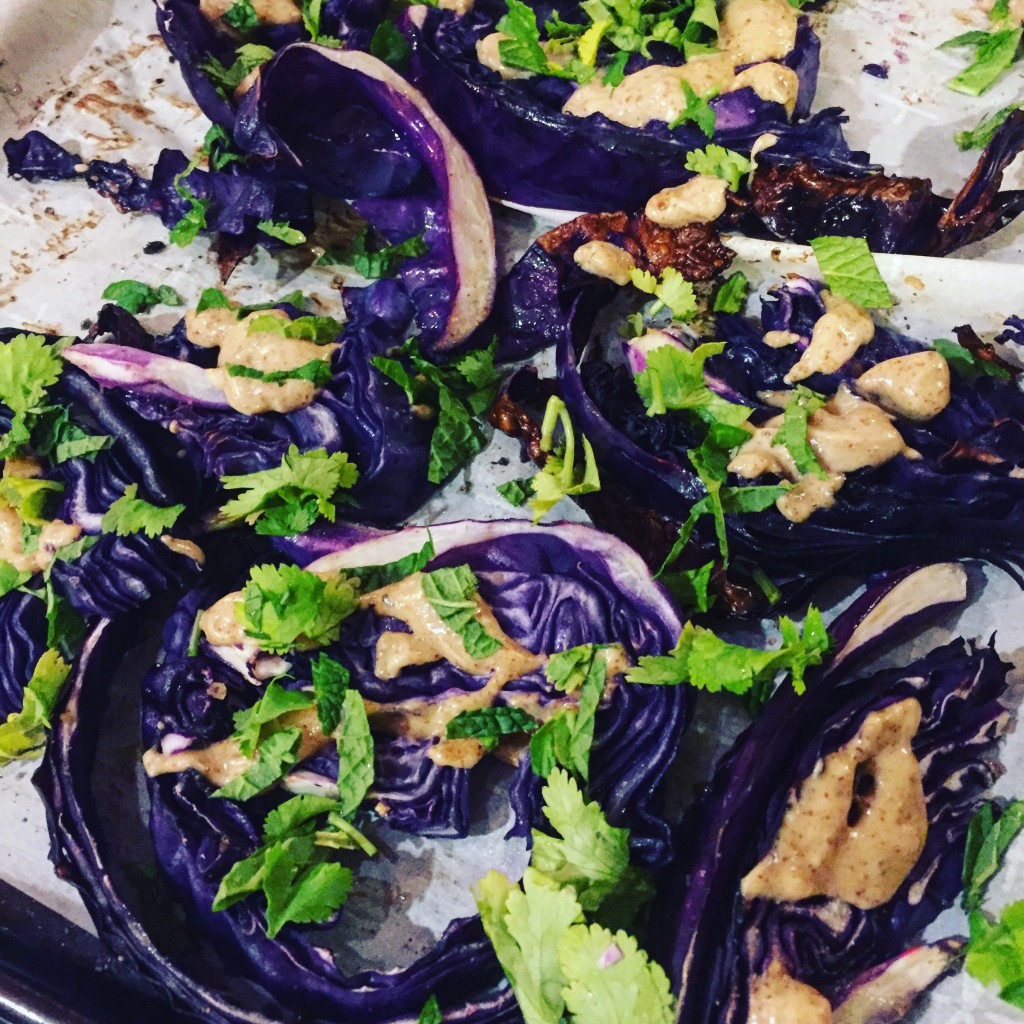 Well folks, my Whole30 ended earlier this week.  This was the first time in my life I have embarked on any sort of elimination diet and, honestly, it surprised me.  The health benefits were great and the effect on my cooking even more profound.  If I’m being perfectly honest, my cooking and eating were in a bit of a rut before embarking into this Whole30 experiment.  And my health felt like it was in a bit of rut too.  I was active, working out 4 times a week but had definitely hit a plateau where my strength was not changing nor was my appearance.  In the interest of being perfectly transparent, vanity is probably what first motivated me to start this new food journey but the benefits are far beyond my appearance.  In fact, I’m going to break them down –

1. Allergies: For the last six months of 2015 I was taking an antihistamine practically every day.  I consulted my health care provider and she thought it was likely environmental.  We had moved to California back at the end of 2012 and she said that it typically took 2-3 years for any local allergies I may have to kick in.  So I blamed it on some strange new pollen only on the West Coast.  My symptoms were coughing and wheezing.  If I tried to stop taking the antihistamine I would literally find it hard to breathe.  Not fun.  One of the side benefits of doing the Whole30 is a reduction in seasonal allergies but I wasn’t expecting that for myself.  Lo and behold, the first week I found myself only needing to take Zyrtec three times, even less the week after.  Now at the end, I’m not taking any allergy medication at all.  Wow.  Just for this health benefit, it was worth doing the Whole30.

2. Sleep:  I used to be a crazy heavy sleeper but ever since having my two kids, I seem to have lost that ability.  After starting the Whole30 I started sleeping like a rock again.  So much so that one morning I completely slept through my husband getting up, leaving for the gym, coming back and making coffee.  Making the coffee requires the beans to be ground.  That is loud people!  I also find it takes me less time to fall asleep, even if I have been woken up in the middle of the night by a sick kid.

3.  Weight:  I have lost 5 pounds. That doesn’t sound a like a lot but it is those last stubborn five pounds that have refused to leave my body for over half a decade.  I now am back to the weight I was before I started having kids.  Big win in my book.  Plus two inches have come off my waist.  I frankly thought that was impossible after two pregnancies.

4.  Strength: The first two weeks were honestly pretty tough at the gym.  I found my energy to be lacking.  But then on day 19 a switch flipped and suddenly I was in the zone.  Much higher energy levels and I was breaking through my strength plateaus at the gym.  Even push-ups, typically my hardest exercise, felt easier.

5. Skin:  Several times through out the month, people commented on how amazing my skin looked.  My husband said that it even looked a little…..younger.  Whoa.

6.  Cooking: Other than the allergy relief, this was perhaps the greatest benefit of the Whole30.  Since we were eating more vegetables and animal protein I was cooking things I hadn’t considered in the past like plantains, roasted cabbage, and rutabaga.  I liked figuring out how to add flavor to foods using compliant ingredients and relied heavily on things like herbs, olive oil, and garlic.  Preserved lemons, tahini, and pesto (made without the cheese) also came in in very handy.  There were three websites I found to get inspired with new recipes – Nom Nom Paleo, Well Fed, and So Let’s Hang Out.

Overall, I am thrilled with the results I had on the Whole30 and would wholeheartedly recommend it to anyone looking up to improve their health or shake up your cooking for the better.  My plan is to continue eating this way most of the time so I can keep reaping the health benefits. And I find most Indian food is actually compliant, or can be made compliant with just a few tweaks.  I made tandoori chicken using coconut milk in the marinade instead of yogurt with great success.  There was no detectable difference in the taste.  I’m looking forward to seeing how many more recipes I can make work within this template without sacrificing the flavor.  Here’s to pushing food boundaries and feeling better while doing it!